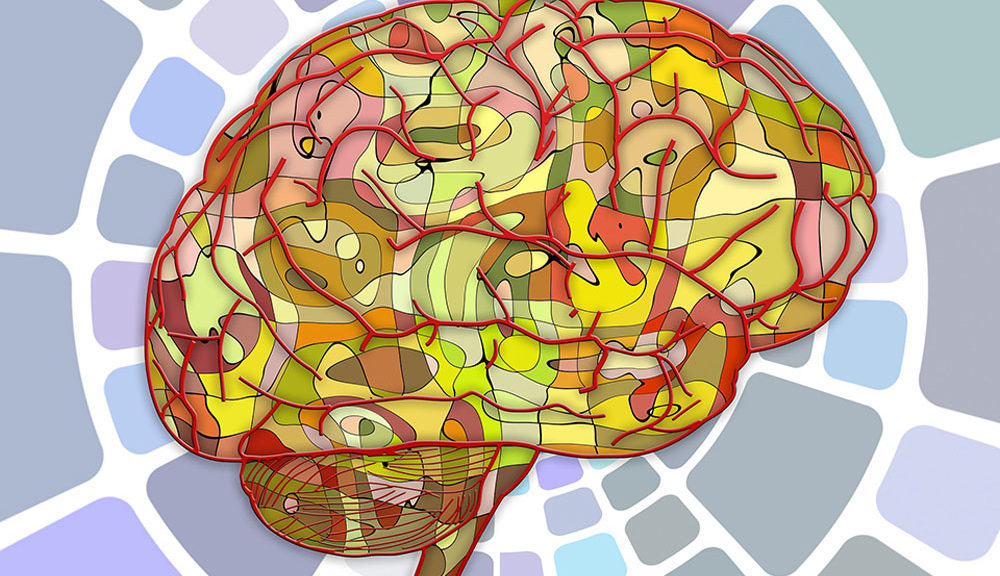 A two year study has shown accelerated brain growth in young children when they receive music instruction. The areas of the brain involved in language development, sound, reading skill and speech perception developed faster in children who received music education than those who did not.

As part of a larger five year study, researchers from the Brain and Creativity lab at the University of Southern California studied the effects of music education on 37 young children ages 6-7 from an underprivileged Los Angeles neighborhood. For two years, thirteen of these children received music instruction. Other children in the study were participants in a soccer program (11 children) or no additional training program (13 children).

By comparing the electrical activity in the brains of each child, conducting behavior testing, and monitoring changes in brain scans, researchers found accelerated brain growth in the children who received music training. Prior to the study, there were no detectable differences in brain measurements. However, after two years, significant difference were noted and attributed to the music training.

The changes shown in the study demonstrated increased development of auditory processes which directly impact a child’s social and academic success. Lead researcher Assal Habibi notes that the more rapidly developed pathways are the same as those used in speech perception, language development and reading skills.

The next stage of the study is to examine “connectivity” of different areas of the brain – such as communication between the left and right brain. Social and emotional behavior will also be studied.

This study was published in the journal Developmental Cognitive Neuroscience and reported by various sources such as Southern California Public Radio, News Medical, and Science World Report. Thank you to the blog Music Education Works! for providing an initial summary and links to these reports.

Related Articles Recommended for You

Einstein’s Imagination and the Link Between Music and Scientific Creativity

Every day, science continues to take on increasingly more significant roles in our society. Scientific literacy and creativity are essential ...
Read More
Top 5 Reasons Why Piano Lessons Will Improve Your Child’s Life

Has your child been showing an interest in piano or another instrument? In addition to the enjoyment you both will ...
Read More
Top 5 Reasons Why Piano Lessons Will Improve Your Life as an Adult

Have you "always wanted to play piano" but never had the opportunity as a child? Or have you just been ...
Read More
Music Education Accelerates Brain Growth of Young Children

A two year study has shown accelerated brain growth in young children when they receive music instruction. The areas of ...
Read More
“When Should My Child Start Piano Lessons?”

If you already know the benefits of studying music as a child, you're probably wondering what age your child should ...
Read More
How a Piano Player’s Brain Differs from Others

Playing the piano is a fun and relaxing hobby or perhaps even profession - but learning to play actually offers ...
Read More 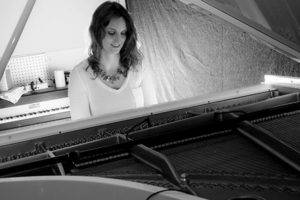 Contact Me
today
to schedule
your or your child’s
first piano lesson!

Check out this TED-Ed on “how playing an instrument benefits your brain” – amazing! 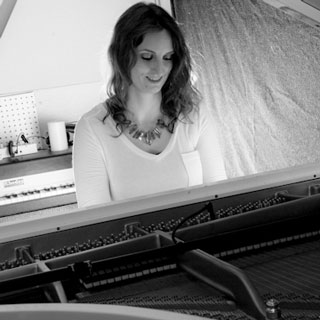 Approximate location of the home studio.